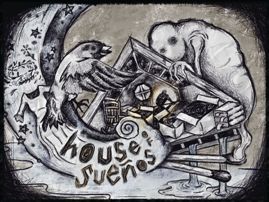 Please don’t assume that by immersing yourself in the five-episode podcast of Meme Garcia’s house of sueños that you are committing to hours of unbearable Zoom theatre. This is radio theatre! Garcia and company have created an aural tapestry of language that invites the deep-listening audience member into a world inhabited with haunted daughters, an […] 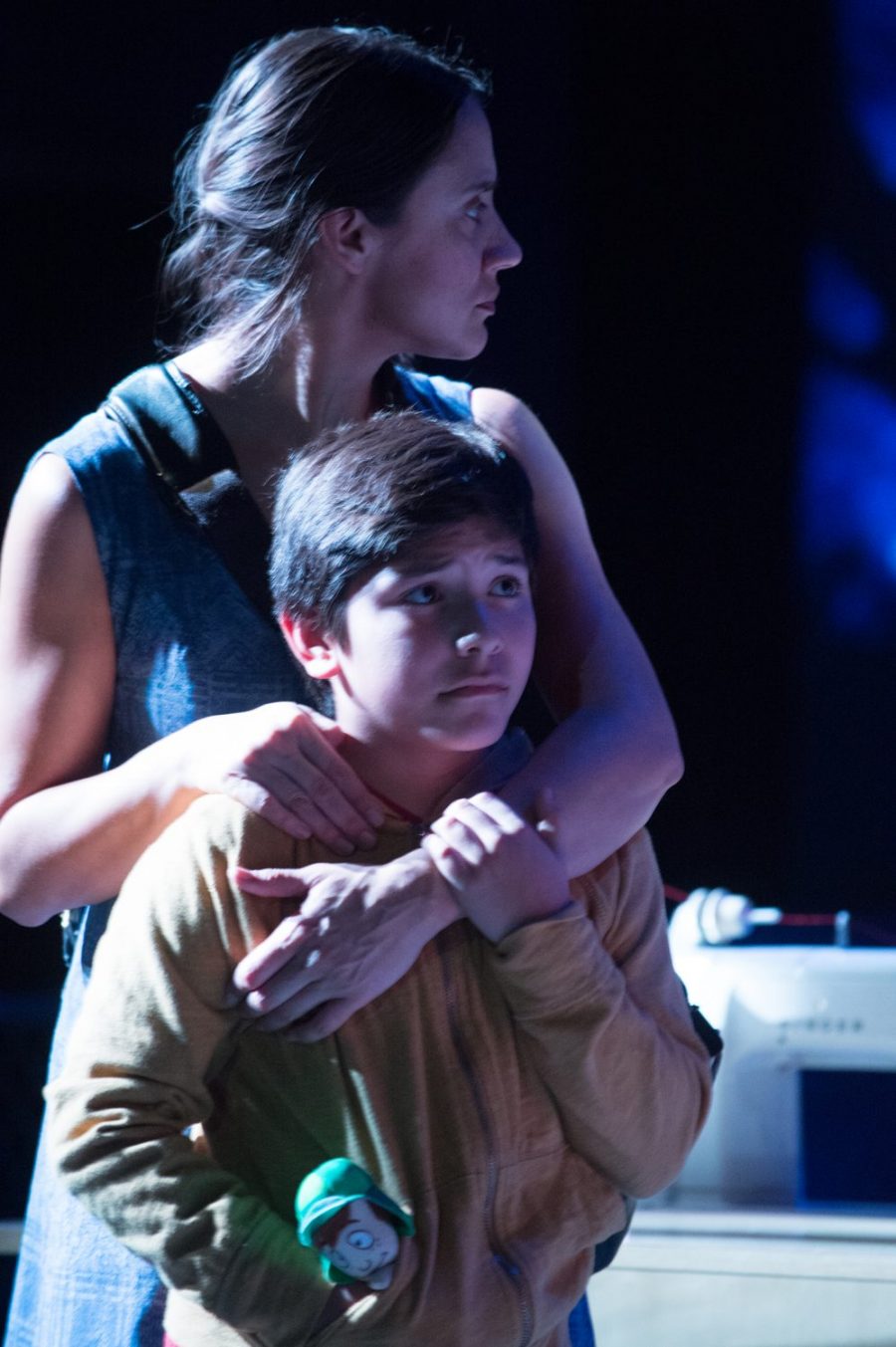 As Artistic Director Bill Rauch enters his second decade of leadership, and the Oregon Shakespeare Festival (OSF) its eighty-second season of producing plays in the dedicated town of Ashland, the festival has much to celebrate. Nowhere are the company’s ambitions and excellence clearer than in Luis Alfaro’s magnificent, Mojada: A Medea in Los Angeles and in […]

Barbara Dirickson as Ann Kron in Lisa Kron’s Well.photo by Alan Alabastro
Past

Well: A Coup de Theatre at the Seattle Rep

In the confident and virtuosic hands of leading ladies Sarah Rudinoff and Barbara Dirickson, Lisa Kron’s Well, a “solo play with others,” that is not not a play about Lisa and her mother Ann, is an absolute victory of storytelling about storytelling and theatre about theatre. Want to see a rehearsal gone out of control […]

Though Terrance McNally 2013 play is titled Mothers and Sons, a better title would be “Andre’s Mother Returns.” McNally is one of America’s acclaimed and venerable playwrights with 76 years and more than forty plays, musicals, screenplays, and television films under his belt including Lips Together, Teeth Apart and Master Class. McNally here has written […] 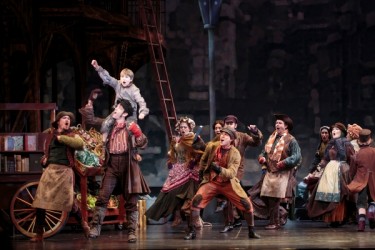 The 5th Avenue Theatre last produced the beloved musical adaptation of Charles Dickens’ novel Oliver Twist twenty-three seasons ago.  Given the warm reception from the opening night audience on Thursday, the revival has been eagerly awaited. What a great show for a theatre determined to bring its audiences together for a holiday celebration that focuses […]

Seattle-based writer Elizabeth Heffron knows how to wield a metaphor. In the Seattle Rep’s premiere of her fluid and largely comic text about the exploits of Bo-Nita, her thirteen year old heroine, Heffron weaves a string of them into a story the way (if you will), a great cowgirl wraps her galloping pony around the […] 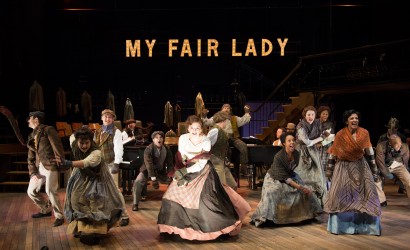 The Ensemble of MY FAIR LADY, photo by Jenny Graham
Past

The Oregon Shakespeare Festival’s 2013 Season continues through November 3rd, and though one may be drawn to the beautiful town of Ashland by the prospect of seeing world class productions of works by the Bard, it is the new work by playwrights and play-makers that will astonish, entertain, and activate audiences.  Under the tenure of […]

Director Valerie Curtis-Newton and the Lorraine Hansberry project have done Seattle audiences the great service of bringing Alice Childress’ Trouble in Mind to the stages of Intiman’s Summer Theatre Festival. This production is a triumphant realization of what may well prove to be the playwright’s most important contribution to the theatre and to history: a […] 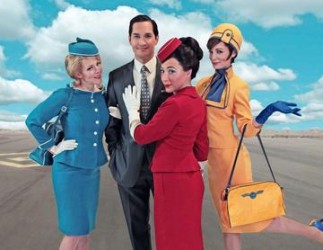 BOEING BOEING TAKES OFF AT THE SEATTLE REP

Pilot Allison Narver has put together a stellar crew for your flight on Seattle Rep’s latest comic tour de force. Fasten your seat belts, cause Margo Channing’s bumpy night (from the classic film All About Eve) is quoted quite aptly by playwright Marc Camoletti and translators Beverley Cross and Francis Evans.  Fortunately, Boeing Boeing’s bumpy […]