“I think that there are, and have been, many Rosalind Franklins in the world—unsung women and untold stories”
Amanda Rountree,Photograph 51 director

It is well known that the Nobel Committee tried to award the 1903 Nobel Prize in Chemistry to Pierre Curie, and not jointly to both Pierre and his wife Marie, who was an equal, if not the senior partner in their research. Pierre, being a man of principle and humility, refused to accept it unless the committee awarded it jointly to both of them. After his 1906 death, Marie alone went on to win another Nobel prize, in 1911 in physics. One wonders whether the committee would have awarded the second prize to a woman, had Pierre not had the intellectually integrity to acknowledge his wife’s brilliance and contribution. 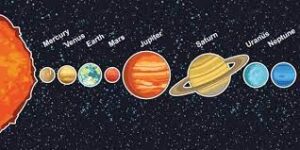 Preview-What to expect at Unexpected Productions

There is something unexpected almost every night of the week at the Theatre at the Market, even used chewing gum.

The Duo Comedy Improv Showcase is Seattle’s ONLY improv open mic and is LIVE at the Market Theater at the Gum Wall. Every Wednesday improvisers of all experience levels will gather to pair up to create improv fun. 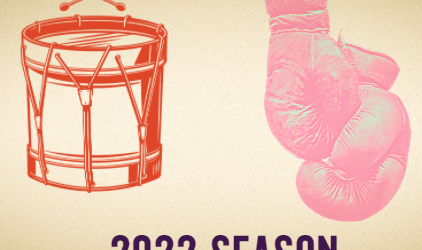 Drums and Colours: Hamlet and As You Like It, in rotating Rep. Seattle Shakespeare Company announced plans to return to indoor performance with a series of productions. Shakespeare: Drum and Colours, an ambitious, alternating repertory of two Shakespeare classics pared to their essence and featuring an all-POC company, will perform in late winter 2022. Spring […]