‘Barefoot in the Park’ a Classic New Year Show for Paradise

“Barefoot in the Park” is a Broadway stage hit by Neil Simon that many people don’t realize is a play at all. That’s because the 1963 play that starred Robert Redford and Elizabeth Ashley became a huge success as a 1967 movie starring Redford and Jane Fonda. The story about a newlywed couple learning to love and live together touches the experiences of almost anyone who was ever newly married. The play, complete with period piece touches in terms of furnishings, is now a classic at a local community theater near you. Those of us in the South Sound are particularly fortunate because Paradise Theatre opened it last weekend. In typical Paradise fashion, the show is fun and touching in all the right places. Paradise opens the new year with a show that will delight young and old.

Paul and Corie Bratter still have rice in their clothes from their recent nuptials. Now comes the hard part. Really REALLY getting to know one another. The young bride, played by Elizabeth Hennessy is a bundle of happy energy interspersed with brief bouts of what appears to be manic/depression. That’s the kind of character that Neil Simon wrote best and Ms. Hennessey is more than up to the task. Her Corie lights up the stage with an effervescence that is contagious in the crowd. When she smiles, the crowd smiles with her. When she shakes her head and frowns there is a barely perceptible crease between the eyes of everyone watching. She is very good at this kind of role and Director Jeff Richards chose well when he cast her. 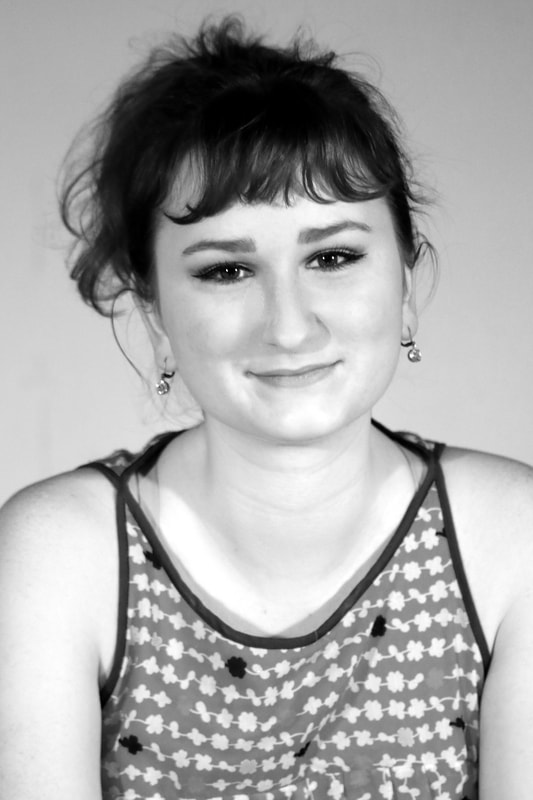 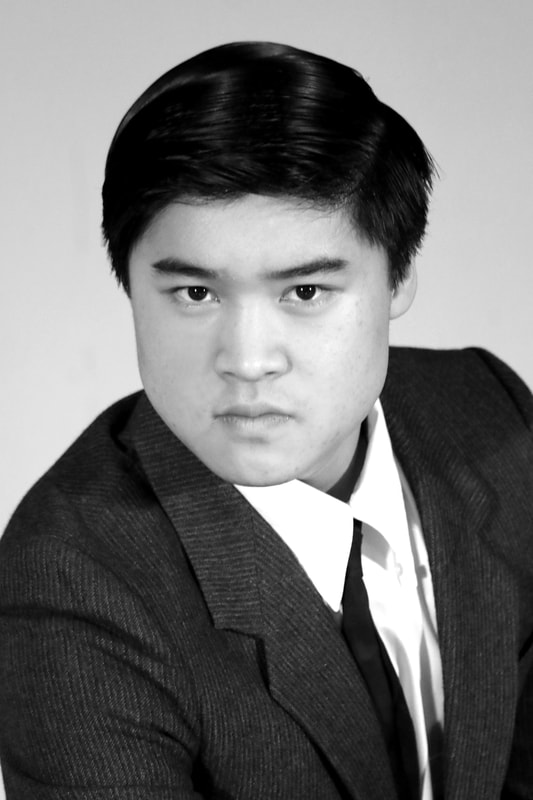 Ethan Hoang plays the Robert Redford role and is earnestness personified. His seriousness is an excellent palate cleanser after the sugary overdose so expertly applied by Elizabeth Hennessey. Fresh out of Gig Harbor High, Mr. Hoang’s career is just establishing and he is well on his way to a fine one. His Paul Bratter is well-done.

Upstairs neighbor Victor Velasco is played by Carl Olson. Three and a half decades ago, Mr. Olson made his stage debut playing Paul Bratter in “Barefoot in the Park.” Now, his Victor displays some of this show’s best comic timing. Though this is largely a two-person show, Mr. Olson’s contributions are far from small, and is a reason this show will come off as a success.

Jenny Stokes plays Mrs. Banks, who is Corie’s mother. This show marks Ms. Stokes’ return to the stage after an absence of almost 20 years! Her easy stage chemistry with Olson’s Velasco was well-done, as was her repartee’ with her stage daughter. It is almost as if Jenny Stokes is comfortable talking to a daughter. As a matter of fact, her last time on stage was when she was expecting her (now 18-year-old) daughter.

Dwight Avery and Hilary Harter play small roles. The former as a telephone installer/repairman, and the latter as a delivery woman. Both had moments when they impacted the show in a positive manner. Ms. Harter is also the prop coordinator, making sure that the things on the set worked together. She did well in all roles.

The set for “Barefoot in the Park” is minimalist, asking the audience to fill in the blanks. As it turned out, that is an excellent choice as it allows the audience members to build the Bratter apartment as they see fit. The brief indoor “snowfall” was a really nice touch.

All theater companies portray themselves as a partnership, of sorts, with those who come to their shows. Some go so far as to call their patrons “family,” and do so without irony. Paradise Theatre and its patrons are more than that. Rather, they are locked together in a desperate embrace. Late of Gig Harbor, then various other sites, and for a while at Port Orchard’s Dragonfly Theater, Paradise is in temporary residence at 1731 Village Lane SE, in Port Orchard. From there, Paradise hopes to go back to the Dragonfly as owners! If so, it will be because of the support they receive from the community. So far, that support is strong. Audiences have shown a willingness to follow Paradise wherever they have gone. It has been a beautiful thing to see, but it must not end if this valuable part of the South Sound theater family is to continue.

So, come see an entertaining “Barefoot in the Park.” Buy the raffle tickets, and consider supporting a most worthy cause.