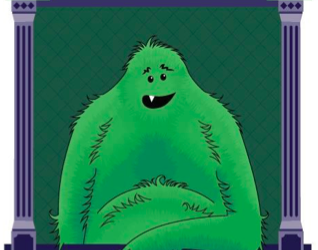 Seattle has long had a national reputation as a hotbed for fringe performance. Since the Seattle Fringe Festival’s relaunch in 2012, it has reignited a growing and increasingly diverse audience base of devoted fans, local industry members, curious first-timers, and Puget Sound arts buffs with an adventurous streak. They share a passion for performance where artists push the boundaries of their craft, experiment with form or content, and take artistic risks.

Seattle Fringe Festival is a Program of Theatre Puget Sound, a 501c3 non-profit organization providing vital services and advocating for the region’s performing artists since 1997. The 35 different shows will take place at Eclectic Theater in the Pike/Pine Corridor of Capitol Hill, and at Seattle Center in the Armory (formerly The Center House) Each show has approximately 4 performances each.

Here are the addresses of the theaters: