Since their premier episode in June of 2011, recorded at West of Lenin Performance Space and Gallery, Sandbox Radio has been redefining what contemporary theater for radio can be in the hands of the best artists in Seattle.

Sandbox Radio is a locally grown variety show that combines killer music, engaging storytelling, the city’s best performers and an ultra cool sparkly host bringing together an evening of performance you can’t experience anywhere else… all recorded live for podcast in front of you, our “studio” audience.

This month’s live show, In like a Lion takes place on Monday, March 6th at Town Hall, on First Hill. the show is written by some of the most talented writers in Seattle including Scot Augustson, Lisa Halpern, Elizabeth Heffron, Peggy Platt and Charles Legget. Also on the bill are some out-of-towners, Hans Christian Andersen from Copenhagen and James Thurber from New York. Music is by Angie Louise. As always Sandbox Radio is produced and directed by the husband and wife team of Leslie Law and Richard Ziman, with Ms. Law as the M.C. Actors are: Eric Ray Anderson, Heather Hawkins, Jason Marr, Kathy Hsieh, Charles Leggett, Imogen Love, Peter Dylan O’Connor, Rebecca Olson, Laura Kenny, Seanjohn Walsh, Kathryn Van Meter
and the Sandbox Radio Orchestra Dave Pascal, Dan Tierney, Robertson Witmer and guest Liam Lawe

Sandbox Radio is one of the most delightful events in the Seattle artistic scene, it has everything: music, humor, satire galore and of course audience participation. It is like nothing else!!!! 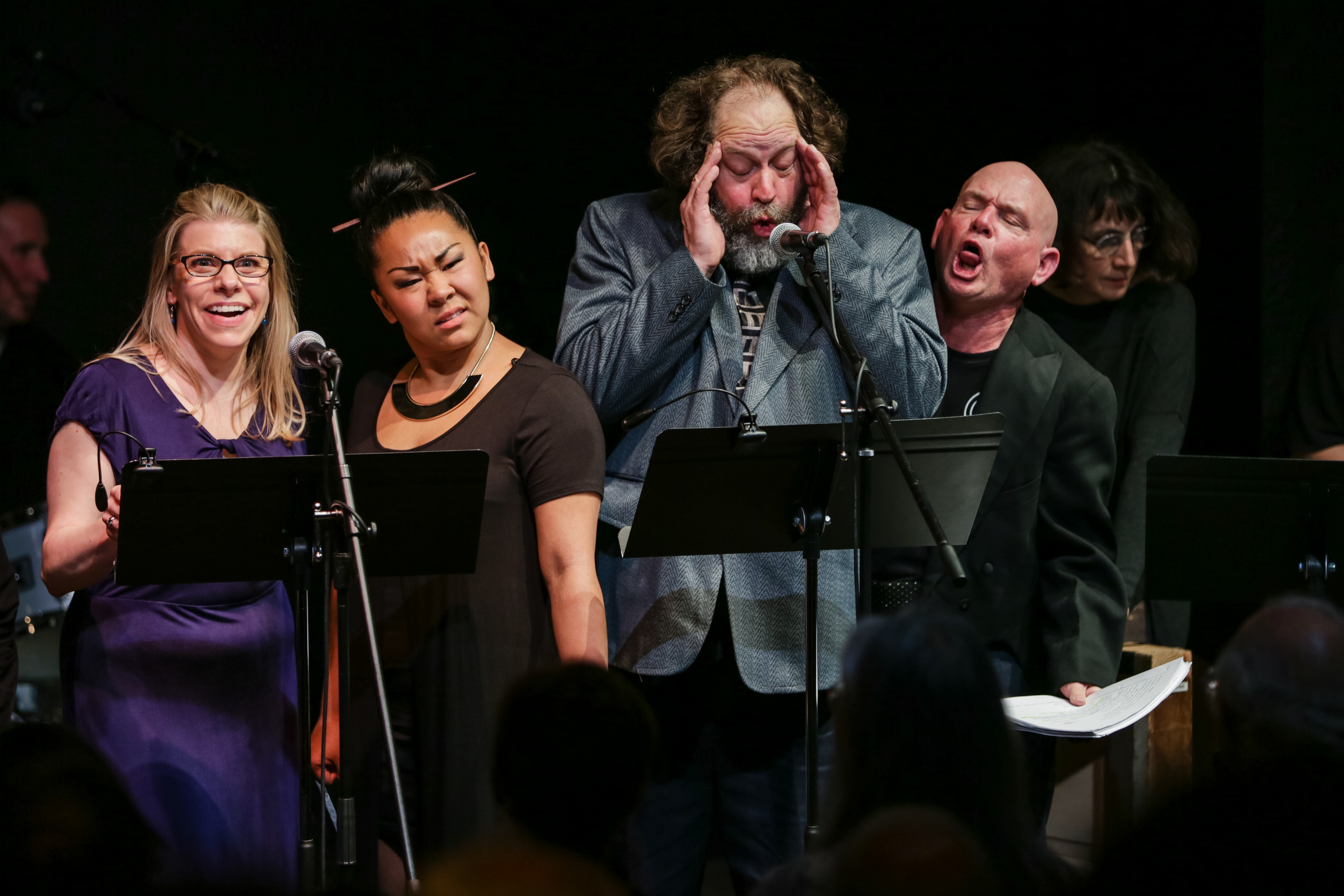