Restoring a sense or reinforcing audism? Co-presented with 2012 Gregory Award winner Azeotrope, and directed by Desdemona Chiang and Howie Seago, Sound by Don Nguyen navigates the debates around the cross-over from deafness to hearing in its dramatic unveiling in the life of a thirteen year old girl. The mixed cast of English […] 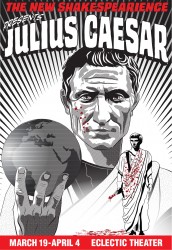 Julius Ceasar by The New Shakespearience Strategizing with Shakespeare Would you like to reconsider the plot of Shakespeare’s tragic history piece Julius Caesar with Robert Downing, an experienced union organizer? In his adaptation and performance of this classical text, Downing shares useful insights about the backfiring plots of the old organizing business, with exemplary data from […] 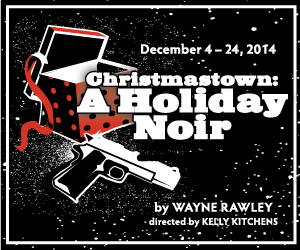 Seattle Public Theater staged the World Premiere of its commissioned play, Christmastown: A Holiday Noir, written by Wayne Rawley, and directed by Gregory-Award winner Kelly Kitchens, which promises an adult holiday grin over the contested values of Holiday Season, in a mock noir with comic book accents. 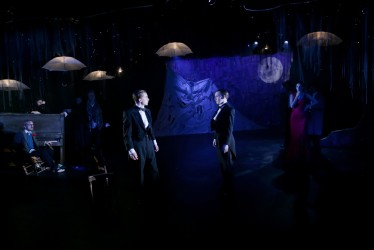 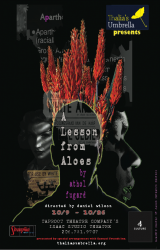