Seattle Latino Film Festival was founded in 2009 by Jorge Enrique Gonzalez Pacheco, a Cuban international award-winning poet, film industry professional, and cultural entrepreneur. Jorge had a vision to create a film festival in Seattle for Latino artists and filmmakers. The Seattle Latino Film Festival is the only one of its kind in the entire Northwest of the United States. Although the organization operates under budget, the staff are passionate about the films that the festival presents,and are grateful to the film industry for supporting this organization.

The Festival runs during the month of October to coincide with the National Hispanic Heritage Month. SLFF includes international filmmakers, producers, and actors with the specific purpose of engaging the Seattle community with cross-cultural perspectives, and to create a forum to explore those perspectives, many of which are integral to the experience of “Latinidad.” 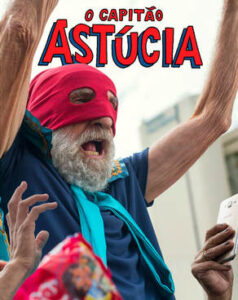 SLFF is a source of education and entertainment for friends, families and allies. Every October, for ten days, many Hispanic countries appear on movie screens throughout the Seattle Metro area. Festival attendees sample the many distinctive cultural “flavors” uncommon to this side of the world, alleviating the ignorance of who we are. 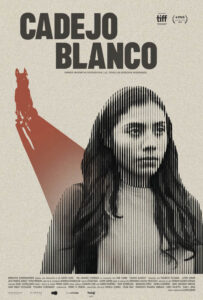 The films are diverse and multi-thematic, celebrating our daily experiences including music, literature, dance, and painting through a variety of cinematographic genres. 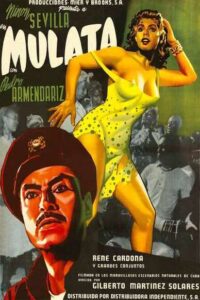 Films will be shown in a number of venues in South Seattle, Bellevue and Shoreline.

For a list of all the films and venues see https://www.slff.org/2022-program-by-venues.html