Sheathed attacks guilt and conflict at Theatre off Jackson

Playwright Maggie Lee and Director Amy Poisson teamed up for their fifth collaboration on Friday for the premiere of Macha Theatre Work’s “Sheathed” at Theater Off Jackson. The tragic-comedy follows a young orphan, Ren (Ayo Tushinde), as wanders through an unnamed land, seeking to avenge the death of her father, killed in a civil war […] 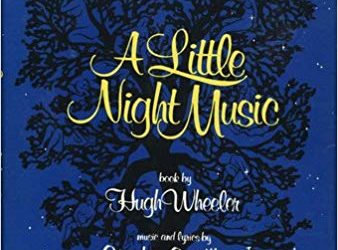 When Stephen Sondheim (from the book by Hugh Wheeler) opened “A Little Night Music” on Broadway in 1973, it was a time when cynicism about relationships was at an all-time high. In the 70s we asked the question, “Do you know any couple who is really happy?” We seized on a moment’s hesitation and wagged […]

‘Earnest’ Fun with Wilde at Western Washington Center for the Arts

Oscar Wilde was a bit of a brat. The history books say as much, and much of his writings tell the same tale. None of what Wilde wrote better shows the inner brat than does “The Importance of Being Earnest.” The playwright skewers the British upper class and societal norms in general on his way […] 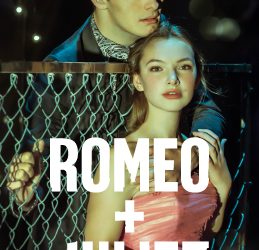 The ACT Theater has brought Romeo and Juliet to invigorating life in a deaf-accessible interpretation. The play, directed by John Langs, is an expressive, fast-paced-but-faithful adaptation of Shakespeare’s iconic tragedy. This adaptation of the play combines the language of Shakespeare with sign language, taking its cues from deaf star Joshua M. Castille. If there is one element […] 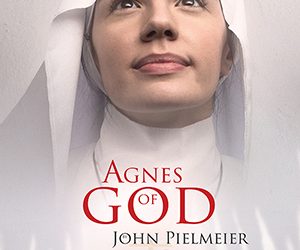