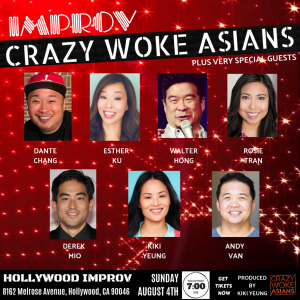 Each night will feature seven to eight comedians, with special guests to round out the evening.