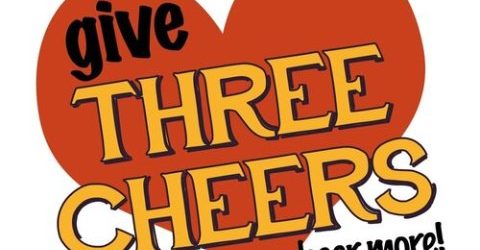 Here is Seattle G & S’s response to the Coronavirus lockdown:

“A few of us here at Seattle G&S were discussing how we could bring some delight into the world right now. We has some time to focus on the archives, and our talented Artistic Director Philip Lacey came up with a series of productions that we want to share with you. These will be released one per day, for your online viewing pleasure. On May 10th, we’ll put them back into the vault. Enjoy this week long free special event from the comfort of your own home, and share with your friends and family too. Video watching party anyone?”

The Festival coincides with Asian Pacific Heritage Month and is a benefit for Guardians of the Angeles Charitable Foundation (supplies Personal Protective Equipment to first responders and hospitals all over the U.S.) and Feeding America. 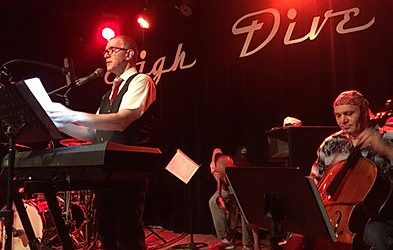 Bob De Dea, a Seattle actor and singer with the band Schrödinger’s Cat, announces that his previously scheduled May 3rd concert will now be a benefit online performance for https://bob74789.wixsite.com/bddsongwriter/my-songs),. N.B. past recipients of charitable donations have been Ounce of Prevention Fund, Médicins Sans Frontières, and nokidhungry.org.) N.B. MSF or Médicins Sans Frontières (Doctors without Borders, usually sends health care to underdeveloped countries but is now distributing sanitation stations to the homeless population in New York City.

In addition, on DeDea’s website https://bob74789.wixsite.com/bddsongwriter/my-songs), are several songs to download and listen to for a small cost. Plus, Bob will sing one song LIVE at 2:00 PST/5:00 EST every day starting the week before the concert on the Twitch link above. https://bob74789.wixsite.com/bddsongwriter/my-songs), The mini-mini concerts will commence on this Saturday, April 25! 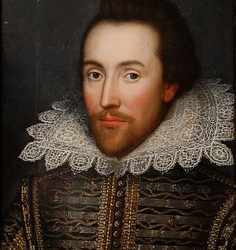 Shakespeare in the time of Coronavirus-At Home

While there’s nothing that’s quite like attending a live performance, right now there are several opportunities available to see streaming versions of some staged Shakespeare productions that we might not previously had access to.

So, take advantage of it while you can.

In order to help you get your fix of staged Shakespeare week to week, Seattle Shakespeare Company has put together a schedule of streaming performances to put on your calendar. You can see shows from Shakespeare’s Globe in London, the National Theatre, New York’s Shakespeare in the Park, the Folger Theatre, the American Shakespeare Center and Seattle Shakes.

Also, to celebrate William Shakespeare’s birthday week, Seattle Shakespeare will host a FREE live stream reading of Romeo and Juliet with the cast of the company’s spring touring production. The live stream event will be hosted by Artistic Director George Mount with Education Director Michelle Burce serving as moderator. A brief Q&A session on YouTube will follow the event. (see https://www.dramainthehood.net/2020/04/seattle-shakes-celebrates-the-bards-birthday-romeo-juliet-online/) 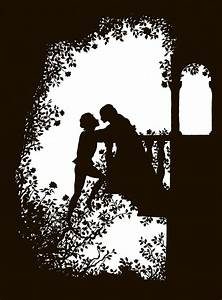 From the creators of “Curie Me Away!” and “Calculus: The Musical!” Matheatre offers a news service in response to the cornoavirus, instead of a live play about science greats Issac Newton and Marie Curie, they offer an online service. A professional actor (with years of experience interpreting these historical figures on stage), will video chat with your child (or anyone in need of a little nerdy pick-me-up), about the wonders of math and science. In period costume and fully in character, Marie Curie or Isaac Newton can chat with your kids and keep them engaged with learning while they’re out of school.. All this for a small donation. 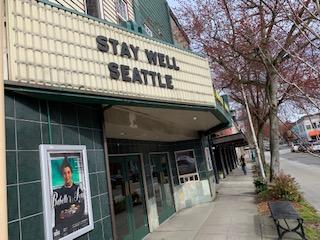 It is wise to check the websites and Facebook:

Trial & Error and Ten Auras Prod. When a Tree Falls, 18th and Union.

Olympia Little Theatre. The Bold, the Young & the Murdered. Olympia, WA
(Postponed for next season)

Shepard’s Brothers Take Over the Seattle Rep in True West

By the mid 1970’s, Sam Shepard had begun to focus his play-writing skills more on story telling, character and family dynamics. Yet he never thoroughly abandoned his sense of the absurd and his formidable ability to fill his narratives with poetic leaps; for he was now able to grace his more grounded tales with his uniquely personal vision. True West first appeared in 1980 and is considered the last of his “Family Trilogy.” The New York Post called the play “Shepard’s masterwork.” The Seattle Rep and director Braden Abraham have staged a knockout production of the show to ring in the New Year for Seattle.