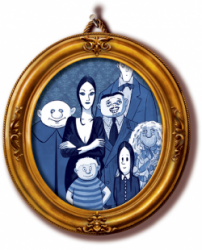 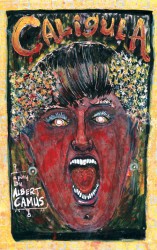 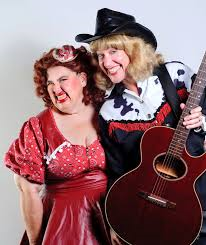 Ham for the Holidays

Dos Fallopia is back at ACT for this year’s holiday comedy act Ham for the Holidays: Who’s Afraid of Virginia Ham? And ham it up they do: this show is packed with over-the-top comedy, from laugh track over nuns, to inter-act videos of yodeling chicken impersonators, to a finale called “How the Bitch Stole Christmas.”