We are Here-Do you, A Journey Home 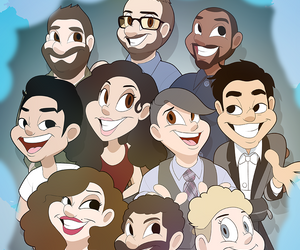 I am not a cafeteria

Was one of the funniest and most pertinent lines in the solo performance Dandyland: Queering Motherhood One Day @ a Time written and performed by Laurie Lynch, as part of the Intiman Festival of Emerging Artists. As the name implies, it was about a queer woman’s experience with artificial insemination, pregnancy and all its secondary effects- such as the avalanche of advice as one’s body and condition seems to become public property. 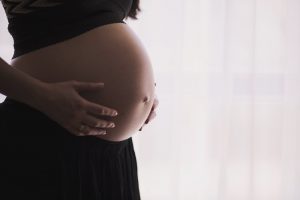 Ms. Lynch was a talented writer and performer, who hit the nail right on the head about the unpleasant aspects of reproduction: the inability to control morning sickness, no matter how much one ate as well as the embarrassment of buying a nursing bra. Added to these unpleasant experiences is another layer of awkwardness: straight people’s assumptions.

Also it was very topical for Seattle because Lynch touched on the peer pressure of the Birthing Community. I adored that she refused to feel 1)shame 2) a sense of failure or 3)rage at the obstetrics profession for having had …..horror of horrors…..a Caesarean section!!!!!

Although Lynch lost focus towards the end, when the show went off on a tangent, it was a well-written, very funny show, which will appeal to any woman, who has ever been pregnant or attended an orthodox Seattle-style birthing support group.

I am not sure how much the men enjoyed it, as I seemed to be the only one who laughed a lot. Having seen so many male writers get it completely wrong about pregnant woman, I was overjoyed to see something written by a woman oozing with honesty and wit.